What Does It Mean to Disinherit a Family Member? 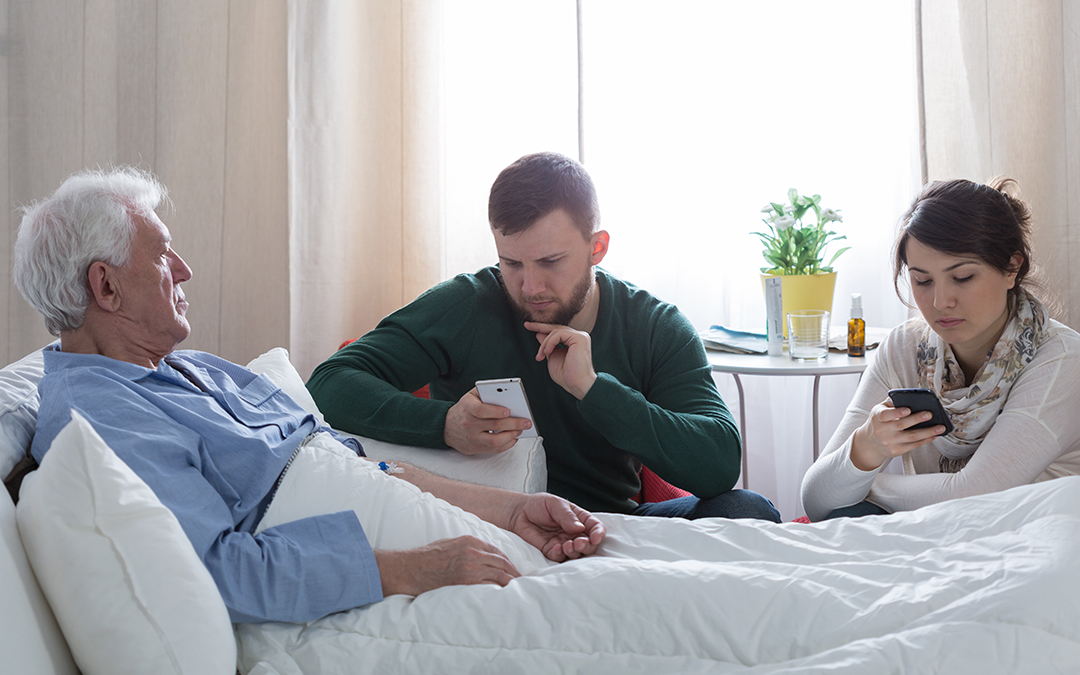 It’s possible you have seen this in a movie or a television show or even read about it in the news or in a book, but the process of disinheriting a family member is a very real possibility. There are different ways to disinherit different people, but it is possible to disinherit a spouse, a child, and even a sibling, or a parent – though the latter two are far rarer than the former two for obvious reasons. When it comes down to your estate, if you die there are laws that determine how your estate can be divided amongst your family – if you lack a spouse or children, it will generally go to your other blood relatives. However, this is not always the case, and it is important to understand how to disinherit somebody, and the reasons why.

If you are married, it is incredibly difficult to disinherit a spouse, for reasons that stem from a historical basis where one spouse may not have worked for any number of reasons. The most common method used for disinheriting a spouse is to, of course, not make them your spouse any longer, otherwise, it requires their legal consent in writing. If proper legal protocol is not followed, in most states the spouse will be given half of the decedent’s estate even if they are disinherited in a will. Improperly disinheriting a spouse can result in a lengthy, costly legal battle that can diminish the value of an estate.

Disinheriting a child is, on the other hand, quite easy and rather simple – with a costly legal battle being their only recourse for resolving a disinheritance. This is because a child is not necessarily entitled to their parent’s estate, so there is little in the way of the law for them to force the court’s hand with ease. This is not the case in every state, with certain states requiring that every immediate family member being left something from a parent’s estate, so it is imperative that one understand the laws of their state before disinheriting a child and making it easy for them to simply contest the disinheritance.

When deciding to pursue the disinheritance of a prospective beneficiary it is always important to consult the laws of the land – and while state laws generally trump federal laws, this is not always the case. By protecting your decision, you can remove contention from the table and your desires will be enforced regardless of the claims of those who have been disinherited. This is most easily done by providing the reason for the disinheritance in written form, which can alleviate the doubt surrounding a disinheritance of a child or of a spouse. In the cases of those who lack a spouse and a child to inherit their estate, it is easier to disinherit other family members, but a reason can make all of the difference when one is leaving behind their life and legacy to three siblings when they have four. 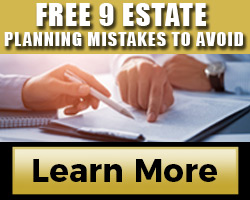 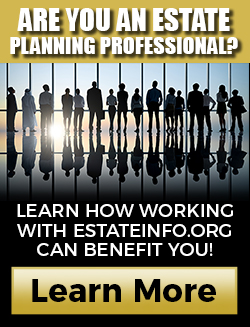